These Democrat Senators Could Retire BEFORE 2024

These Democrat Senators Could Retire BEFORE 2024 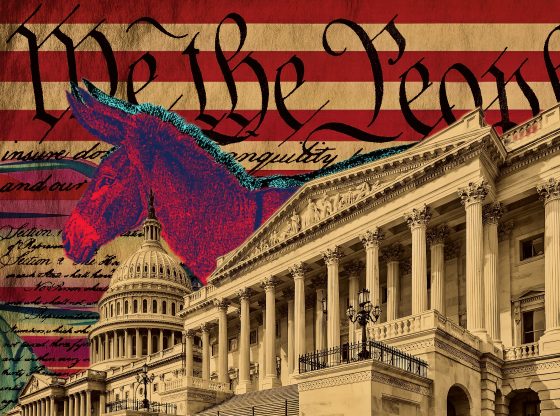 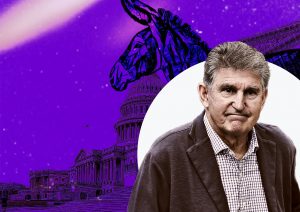 Joe Manchin has been serving as a Senator from West Virginia Senator since 2010, since winning a special election in order to serve the rest of (D) Sen. Robert Byrd’s term (yes, KKK organizer and leader (D) Senator and Congressman Robert Byrd.) Prior to serving in the Senate, Manchin served as the Governor of West Virginia and as a member of the West Virginia House of Delegates. As a Senator, Manchin has focused on issues such as energy policy, healthcare, and infrastructure. He is known for being a centrist within the Democratic Party and has often been willing to work with Republicans on legislation.

His hesitancy in passing President Bidens “Build Back Better” plan made him an outcast from the Democratic party in 2021. However, Democrats largely don’t understand that they’re lucky to have a Democrat filling his Senate seat at all, as West Virginia is largely considered to be deep red territory. Despite being in a deep red state, Machin won his reelection campaign in 2018, however, it is speculated that he could potentially retire in 2023.