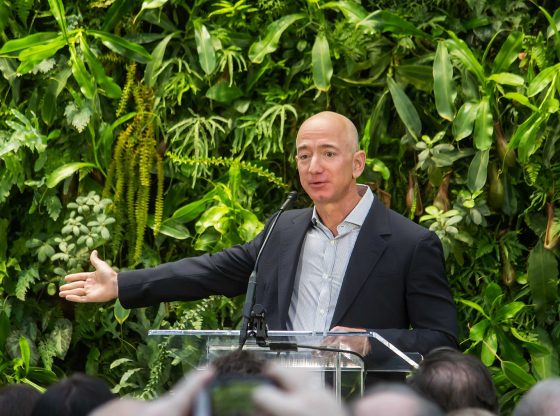 The feud between President Trump and Amazon is likely to continue after Twitch, a streaming platform owned by Amazon and Jeff Bezos, suspended the President for “hateful conduct.”

“Hateful conduct is not allowed on Twitch. In line with our policies, President Trump’s channel has been issued a temporary suspension from Twitch for comments made on stream, and the offending content has been removed,” a Twitch spokesperson told Fox News.

A rebroadcast of Trump’s 2015 campaign launch — when he famously criticized people crossing the Mexican border to illegally enter the United States — and comments Trump made at his recent Tulsa rally were flagged by Twitch.

Twitch told Fox News it warned the Trump campaign in 2019 when it joined the platform that it would make him adhere to the platform’s terms of service and guidelines.

The platform’s community guidelines and hateful conduct rules are the following: “Hateful conduct is any content or activity that promotes, encourages, or facilitates discrimination, denigration, objectification, harassment, or violence based on race, ethnicity, national origin, religion, sex, gender, gender identity, sexual orientation, age, disability or serious medical condition or veteran status, and is prohibited. Any hateful conduct is considered a zero-tolerance violation.”

The free platform is widely used by gamers to live stream them playing video games but the President’s campaign created an account in order to live stream rallies and other events.