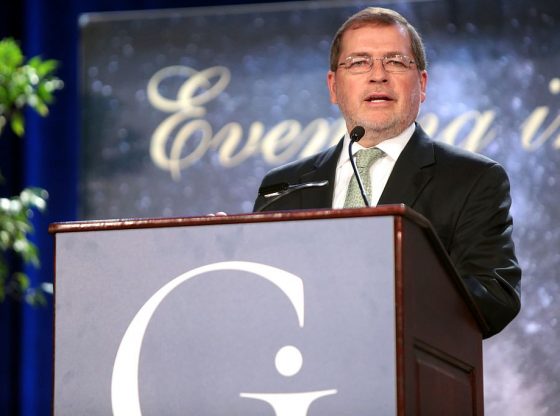 In a recent interview, Grover Norquist discussed some of the benefits American’s have seen from Trump’s tax cuts while Obama was a complete failure. Norquist is a conservative political activist that regularly advocates for tax reductions and is the founder and president of Americans for Tax Reform, an organization that opposes tax increases. The Republican is also a promoter of the “Taxpayer Protection Pledge,” a pledge signed by lawmakers that oppose the increase of marginal income tax raises for individuals and businesses.

Dating back to 2009 under the Obama-Biden administration Norquist commented that the economy was growing but at an extremely slow pace, especially in terms of jobs and income. Unlike the Trump administration which has proudly boasted some of the lowest levels of unemployment in American history.

“It was the weakest economy in growth, the weakest recovery since World War II,” Norquist said.

The tax expert also drew comparisons between the recession seen in the Obama-Biden years and the Great Depression which was also the result of a years-long recession.

“Before that, there was the Great Depression which started as a recession until people like Obama and Biden got in charge and raised taxes, spent more and regulated more and the recession lasted for about 10-15 years,” said Norquist. “So you can make a recession last forever, Biden came close he just had very very weak growth.”

Norquist then cited the stark contrast seen in the economy as soon as the Trump tax cuts began to be mentioned. The stock market began to rise and investments started flowing back into the United States.

“What the Trump tax cuts did was they brought more investments into the United States, companies stopped leaving the United States, people hired more, people gave more raises,” Norquist said. “In the first three years of the Trump administration before COVID hit the average median earner had a $6,000 raise. The absolute middle class got a $6,000 raise in after-tax income. The last 4 years of Obama’s administration did not even come close to that.

Advertisement
Help These Conservative Candidates TODAY [CLICK HERE]
Ilhan Omar: The Most Despicable Democrat in Congress
A Deeper Look into the Women on Trump’s SCOTUS List 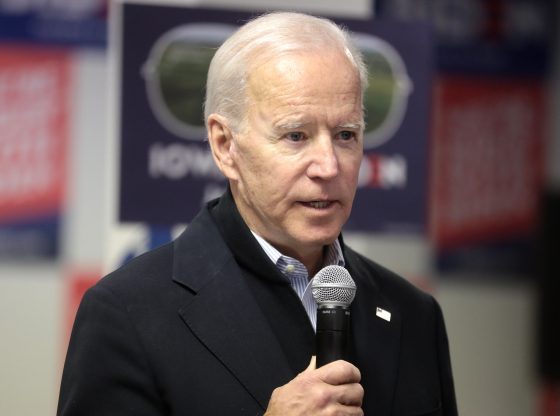 SD OF AZ
Reply to  DawnieR

Not if you understand the tax system and I do. Dawnie, you need someone who understands the systems to advise you. No one or hardly no one can completely avoid taxes but you can certainly lessen the donation to the congressional moron spending club.
>
Getting someone not afraid of the IRS is the trick. Make sure they have faced those audits and won. They know the grey area and are also a writeoff if done properly. I actually like the system. Spent a lot of time learning the black, white, and grey areas of that bureaucracy. I will admit I don’t know it all but I do feel comfortable treading through it at tax season though some years are more challenging than others depending on money spent and where and how.
>
And these days the process is automated so the complicated equations are done with a push of a button. The question for you, is will you listen and do what the advisor tells you to do? Most people don’t and under those conditions they continue to be unhappy and donating too much of their earnings to the spending congress club. My son was in that boat but he finally got it and likes tax season now. He is learning.

I understand the need for taxation for essential services such as infrastructural projects. However taxation for the sake of taxing, just to help inflate an already inflated governmental bureaucracy, is totally illegal and unethical. Perhaps the government should take a look at what taxes are being used for, and a moratorium placed on taxation until people have had a chance to see just what their money is being wasted on. Quite a few projects come to my mind.

Forget tweets and some off-the-cuff comments of the president and look at what President Trump has done for the country. Jobs, investments, tax cuts, school choice, police reform, money for black colleges and uiversities, and more things than I can enumerate here. Vote Trump and Republicans unless you want to live under government control. Been there. Don’t want to live under it again. You shouldn’t either. Phil Robertson in “Jesus Politics” said this country has a “hate problem” and I think he is correct. And hate and greed seems to be winning out. Look at what the Dems have promised to do to this country with their agenda if Harris/Biden get in the White House. (God forbid)

What ever happened to Joe Biden’s “recovery summer” in 2010? It failed, just like everything else Creepy Joe has ever done, except for illegally getting his family lots of cash. Now we have Hunter getting $3.5 million for human trafficking.

Didn’t get a raise the whole time obutthead was in. Lost $50.000 in equity. Utility bills sky-rocketed. demonrats only care about shafting American taxpayers. Gas prices were ridiculous.