Another top Biden administration official is calling it quits. New reports indicate that Kate Bedingfield, the current communications director has resigned and will depart later this summer.

A source familiar confirms that Kate Bedingfield is departing the White House later this month. A White House aide told Fox News that Bedingfield is a longtime, loyal Biden aide and is leaving to spend more time with her young children and her husband, who is also a veteran of the Biden admin and campaign. The aide said Bedingfield will help support Biden and the administration from the outside.

“Without Kate Bedingfield’s talent and tenacity, Donald Trump might still be in the White House, the Rescue Plan and the Infrastructure Law might still be unrealized goals, and Kentaji Brown Jackson might not be sitting on the Supreme Court. She has played a huge role in everything the President has achieved – from his second term as Vice President, through the campaign, and since coming to the White House. Her strategic acumen, intense devotion to the President’s agenda, and fierce work on his behalf are unmatched. She will continue to remain a critical player in moving the Biden agenda forward from the outside.” 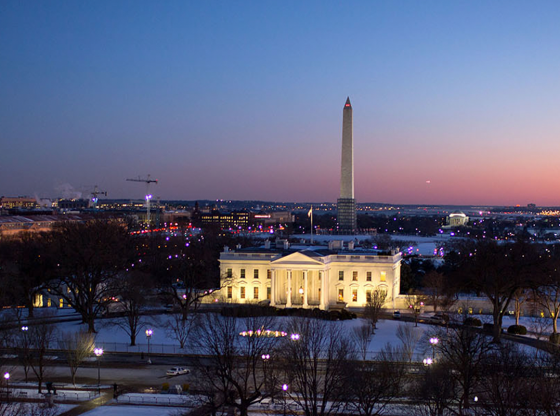