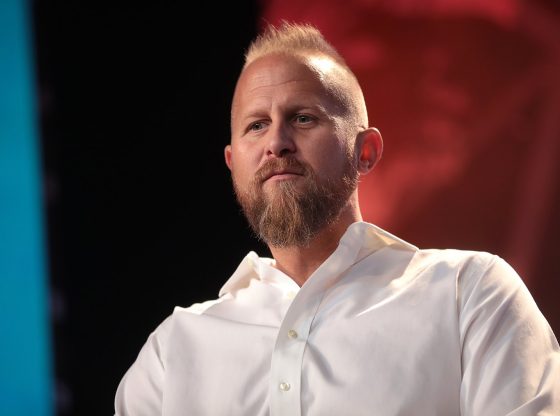 The chairman for Great America PAC and longtime Republican campaign veteran Ed Rollins appeared for an interview with Lou Dobbs on Monday during which he attempted to ring the alarm bells for the Trump campaign.

Rollins claimed that the Trump campaign is currently in serious jeopardy, with a plethora of polls showing the President significantly behind presumed Democrat nominee, former Vice President Joe Biden.

Rollins said that a major shakeup of the Trump campaign was necessary in order for the President to right his campaign’s ship, a shakeup that would include a reevaluation of the campaign’s messaging, and a sharper focus on economic revival and defeating the Democrats in November.

It’s why I ran the largest PAC supporting him in 2016, and every day since.

This campaign is winnable but changes are needed.

Trump Needs to Focus on…