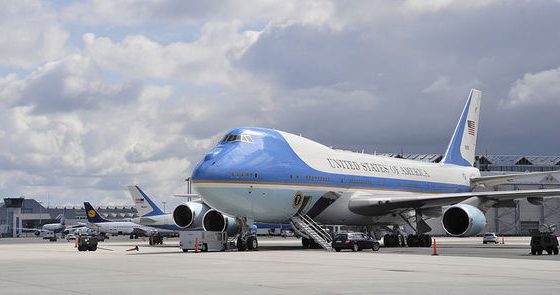 Tensions are flaring as many call for change as President Trump’s campaign appears to flounder.

President Trump’s allies are urging him to change his tone and key figures in the campaign’s orbit are pointing fingers over who is to blame for the president’s spiraling poll numbers with just over four months to go until Election Day.

Ed Rollins, the chairman of the Great America PAC, a top outside group supporting the president’s reelection, said the course correction starts with Trump. He said the president faces certain defeat if he does not convey more compassion and focus on a message that expands his coalition to include women and independents.

“The message is weak or nonexistent. The rambling on about Biden and Pelosi or Clinton and Obama is old and tired. This needs to be about the future, not the past,” Rollins said.

“He needs to show empathy, which he hasn’t, and project strength by doing what Reagan, Thatcher and Churchill did with strong speeches. Not macho bullshit, but thoughtful solutions to serious problems. This is about the future, not what the Democrats did in the past. Make people be concerned with what [Democrats] can do with total control of the government, House, Senate and the White House.”

Many think that campaign manager Brad Parscale is in over his head and lacks the ability to keep the President on message. 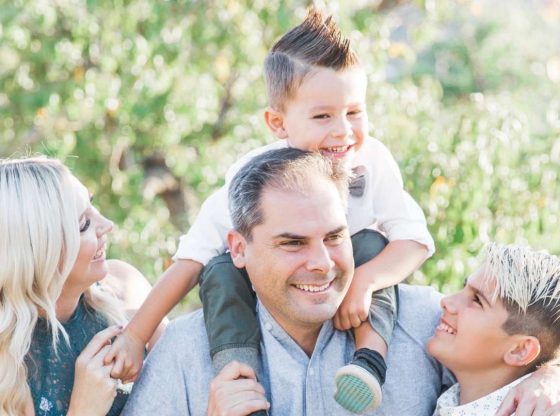 Republicans Claim Another Seat in…